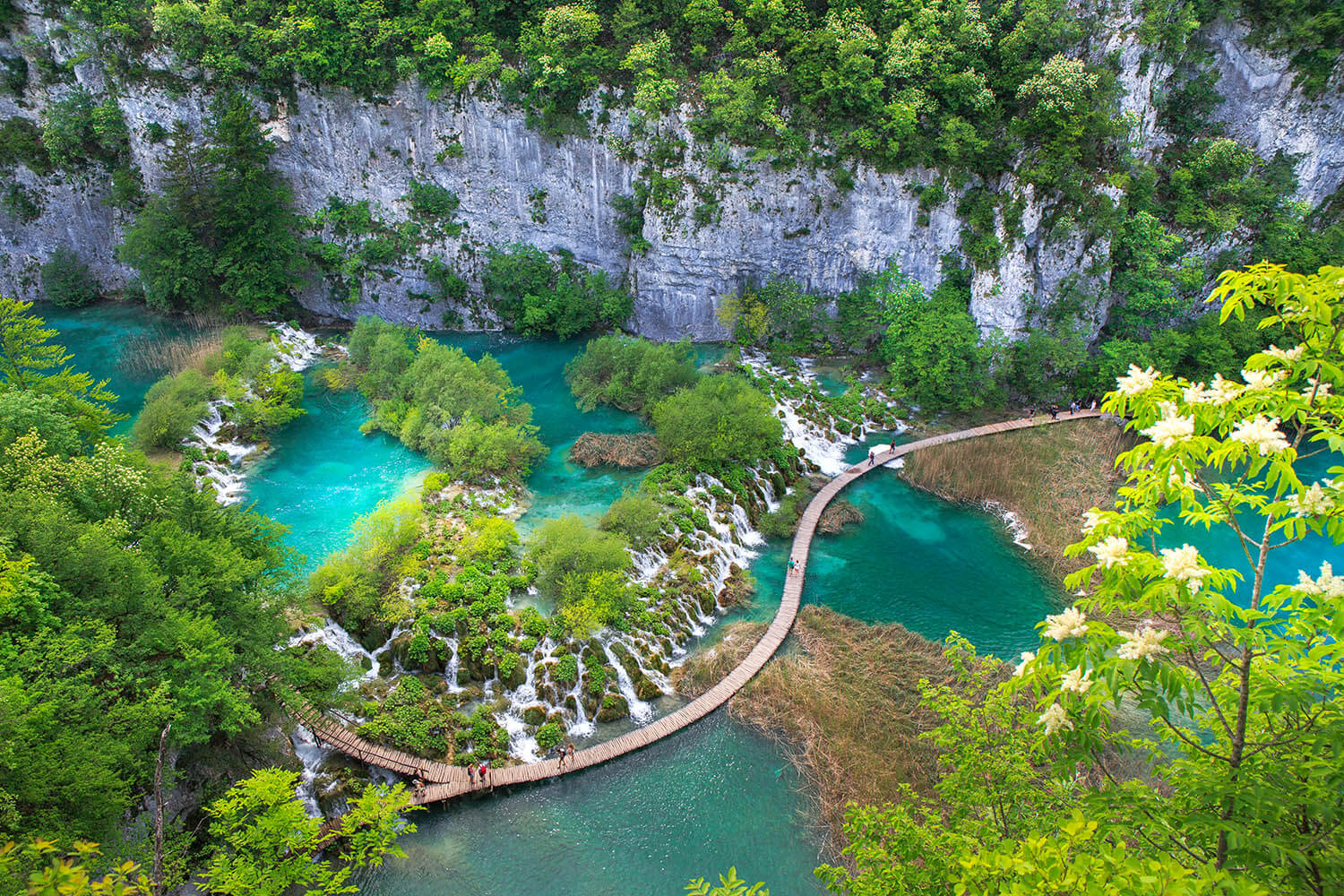 How can I buy a ticket?

It is possible to buy a ticket with cash ( Kunas ) or credit card.

Is it possible to make a reservation for the tickets?

It is possible to make reservation or buy a ticket online.

Is panoramic train and electric boat transportation included in the ticket price?

Yes it is included.

Is it allowed to swim in the plitvice lakes national park?

Unfortunatley it is not allowed to swim in the park.

What to do in the park?

Walking thrue the park or boat ride is very nice. There are many places where you can stop and have a nice meal, drink or some other refreshment. There is also enough space to play some sports or simply enjoy a good book. It is also beautiful to make some photos while inside.

Pets are allowed in, but only on a leash so they can’t disturb or endanger other visitors.

Is reservation for camper or tent required?

Yes it is included.

Is it possible to rent a tent or camping gear there?

Unfortunately, the tent, as well as other camping equipment, cannot be rented on site.

Is there organized transportation from the camp to National park?

Plitvice Lakes are, to say honestly, the most beautiful and most important Croatian national park, and also the most visited. Back in 2011, the Plitvice Lakes reached an annual number of visitors of over one million. People have been inhabiting the Plitvice Lakes area for thousands of years. There were: Illyrians, Thracians, Celts, Japods, Romans, Avars, Slavs and Turks. During the time of Julius Caesar, the Plitvice Lakes were part of the province of Illyria in the Roman Empire. Later, after the fall of the Romans, the Ostrogoths and the Avars immigrated. In the 7th century, Croats settled permanently in this area. There has been almost no peace in this region since time immemorial, and so Plitvice has changed countless owners over the centuries, so let’s start in sequence;

In the Middle Ages, attacks by the Mongols were common. The lakes were part of the medieval Croatian kingdoms, until Croatia entered a personal union with Hungary in 1102. The good management of the noble families of Zrinski and Frankopan led to economic recovery in the wider area. A monastery on the Plitvice Lakes was built on the remains of the ancient settlement of Japods and Romans. He probably belonged to the Peacocks or the Templars. Today, only the remains of the walls are left. In 1493, not far from the Plitvice Lakes, an important battle took place in Krbavsko Polje, in which Bosnian sandžak-beg Hadum Jakub-pasha defeated the Croatian feudal army. The Ottomans controlled the Plitvice Lakes area several times. From 1788 the Plitvice Lakes were under Habsburg rule and no longer fell into Turkish hands.

When the Ottoman threat weakened, the Military Frontier returned to civilian control of the Croatian Ban. In 1805, the area of ​​Plitvice was under the rule of Napoleon, who founded the Illyrian Provinces. After 1814, the Plitvice Lakes area returned under Habsburg rule. Since 1850, only professional soldiers have served in the Military Frontier. It is also a time of national awakening in Croatia. In 1871, the famous Croatian politician Eugen Kvaternik was killed north of Plitvice Lakes in Rakovica. The area was part of the Banovina of Croatia in the Kingdom of Yugoslavia, and then part of the FR of Croatia within the SFRY. Today it is part of the Republic of Croatia.

16 natural and two man made lakes

As for the park itself, it consists of 16 naturally occurring lakes of dolomitic and limestone origin, and since 2010 another two artificial lakes have been done by man made , so today we have a total of eighteen. The lakes are connected as a whole by watercourses and cascades, from the higher to the lower ones, and therefore we classify them into two groups, the Upper (Gornja) and Lower Lakes (Donja). Also the largest lake is called Kozjak and covers an area of ​​81 hectares, while the smallest lake is Big Burget, occupying only 0.1 hectare.

Also, the maximum depth measured in Plitvice is 45 meters. Plitvice Lakes was declared a national park on April 8, 1949 and is therefore, in addition to being the largest and most visited, Plitvice Lakes also the oldest Croatian national park. Due to its extraordinary, almost unreal beauty, which abounds in wildlife and human activity in the form of numerous wooden bridges and pathways that lead throughout the area, Plitvice was listed as a UNESCO World Heritage Site in 1979. as one of the first in the world.

As the park is located in the center of Croatia, it has been equally visited by all regions, Dalmatia, Istria, Slavonia, the Zagreb area and neighboring BiH as well as many other visitors from all over the world. Plitvice Lakes are open to visitors throughout the whole year and it is difficult to tell if they are more beautiful in the spring and summer when everything blooms (it is not allowed to swim in the lakes) and there is so much going on or in the fall and winter when the lakes abound with water and sometimes even a snow mantle makes it so peacefull and gentile and provides this place one a new, perhaps even nicer dimension. It is up to you to evaluate. 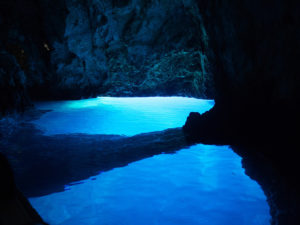 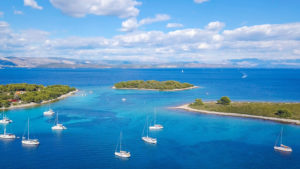 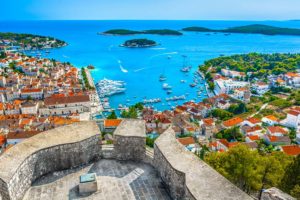 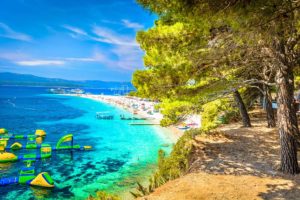 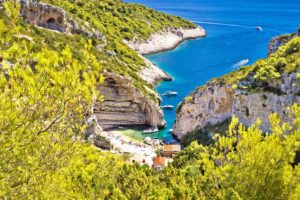